He thinks that the age of entry into the job can be increased to 35 or 40 years. He also said that the retirement age can be raised to 65.The planning minister said this in an interview with Deutsche Welle. He said the government has to consider economic and social issues when making decisions.

In developed countries like Bangladesh, there are no cadre, age, or rules. The mentality from which the British did it no longer works. Our age, independence, ability, education has increased. So it needs to be rearranged.

minister said. The retirement age has also come down to 65. Many jobs have it. It’s time to dump her and move on. ”MA Mannan said the number of unemployed before Corona was 20 percent. However,

many do not work because of Corona. Various organizations including CPD and PRI reached 35 percent. However, with the resumption of economic activities, 35 percent is no more, but not even 20 percent. It will be from 22 to 25 percent.

He said Westerners who are advanced do not have an age limit. We have not improved to that level yet. It will become more generous for us if there are no obstacles.

Now, at the age of 30, he fell. As you grow older, you will have the opportunity to apply for new faces. This will also increase competition.He said if the retirement age is increased and the age is not increased at the bottom,

unequal fields will be created. And if you increase the age at the top and increase the bottom, the balance will be. However, he also mentioned that experts have to think a lot about it. 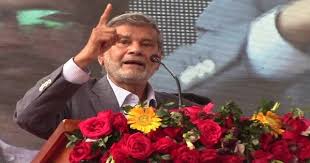 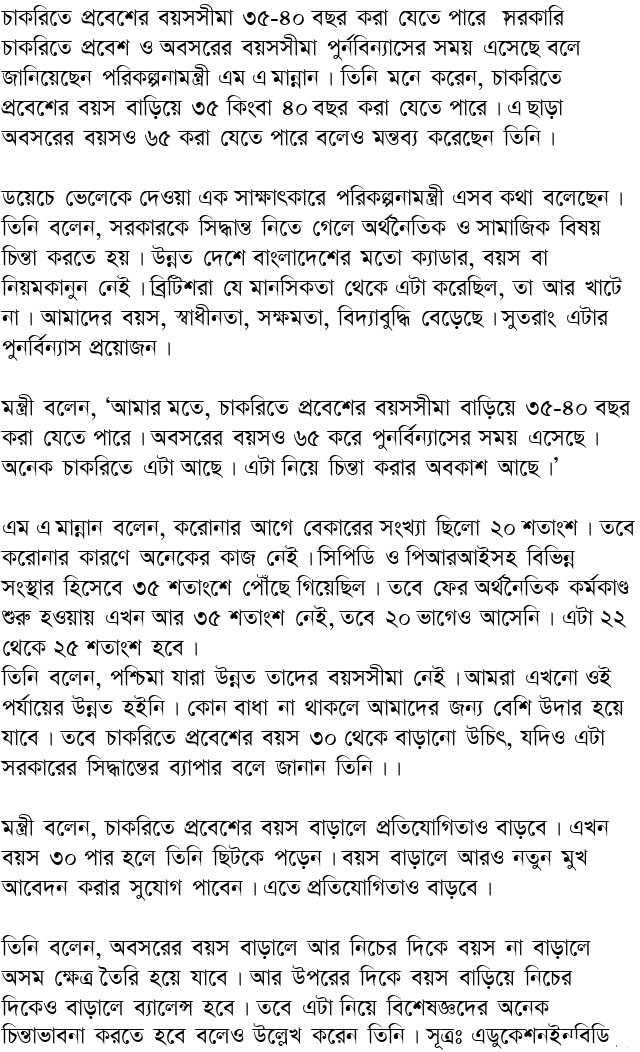